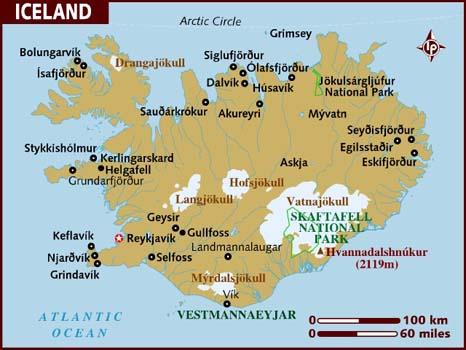 If you intend to do any of the following in Iceland, please contact Risk Services at risk@berkeley.edu or 642-5141:

Export Controls. Export controls may apply to advanced software and technology, research data, and other sensitive assets. UC’s Export Compliance FAQ contains useful information and can be found here.  Go here for the University of California plan for compliance with federal export controls. If you plan on taking or sending potentially export-controlled materials to Iceland, consult the campus Research Administration Compliance Office at 642-0120.

Tax Reporting. The University and its employees may be taxed in foreign countries. The tax implications for operating in Iceland may be found at the Internal Revenue Service’s United States-Iceland Income Tax Convention. For further clarification, contact the Controller’s Office at:

The Foreign Corrupt Practices Act (FCPA) is intended to stop bribery. It prohibits offering to pay, paying, promising to pay, or authorizing the payment of money or anything of value to a foreign official. The term “foreign official” generally includes any employee or contractor of a foreign government, and may include individuals employed by foreign universities. It is also unlawful to make a payment to a third party knowing that all or part of the payment will go to a foreign official. For more information, review the federal government’s Resource Guide to the U.S. Foreign Corrupt Practices Act. If you need further clarification, contact the UC Berkeley Office of Legal Affairs at 642-7122. Transparency International’s 2018 survey of perceived public sector corruption rated Iceland at 76 out of 100 (14th out of 180 countries reviewed, i.e.  clean). 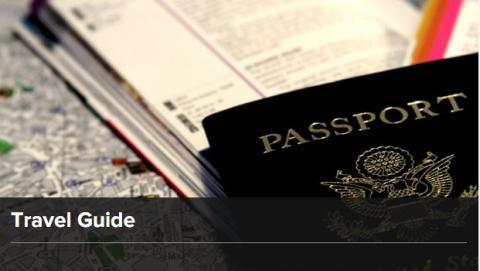 The US State Department's page on ICELAND may be found HERE.

AUTHORITIES IN ICELAND HAVE FURTHER TIGHTENED RESTRICTIONS INTRODUCED TO COMBAT THE SPREAD OF CORONAVIRUS DISEASE (COVID-19) AS OF OCTOBER 31 DUE TO INCREASING INFECTION RATES IN THE COUNTRY. AUTHORITIES IN ICELAND PERMIT ENTRY TO CITIZENS AND RESIDENTS OF EU AND SCHENGEN AREA STATES IN ADDITION TO CITIZENS AND RESIDENTS OF ANDORRA, MONACO, SAN MARINO, THE UK, VATICAN CITY, AUSTRALIA, CANADA, GEORGIA, JAPAN NEW ZEALAND, RWANDA, SOUTH KOREA, THAILAND, TUNISIA AND URUGUAY.  MOST TRAVELERS FROM OTHER LOCATIONS REMAIN PROHIBITED FROM ENTERING, WITH SOME EXCEPTIONS SUCH AS FREIGHT AND TRANSPORT WORKERS, IMMEDIATE FAMILY MEMBERS OF ICELANDIC RESIDENTS, DIPLOMATS, STUDENTS, INDIVIDUALS CONDUCTING NECESSARY WORK, AND PERSONS TRAVELING FOR URGENT FAMILY REASONS. ALL PERMITTED ARRIVALS ARE REQUIRED TO FILL OUT A PREREGISTRATION FORM BEFORE DEPARTING FOR ICELAND AND CAN CHOOSE TO EITHER SELF-ISOLATE FOR 14 DAYS OR SUBMIT TO TWO COVID-19, ONE TAKEN ON ARRIVAL AND A SECOND TAKEN FIVE DAYS THEREAFTER, WHILE REMAINING IN SELF-ISOLATION FOR THE INTERVENING PERIOD.

Iceland’s health infrastructure is good. In a medical emergency, dial 112 for an ambulance. For non-emergencies outside business hours, dial 1770. Pharmacies, called apoteks, are generally well-stocked and are open from 9 am until 8 pm Monday through Friday.

Air pollution can be a problem in urban areas, especially Akureyri and Reykjavik. If you have a chronic respiratory condition such as asthma, please consult a medical professional prior to your trip and carry appropriate medications.

Iceland has a low crime rate. Petty street crimes are on the rise in Reykjavik's city center, but they are almost always non-violent. Crowds in Reykjavik can sometimes become disorderly, especially on weekends and at night.

Iceland has numerous active volcanoes. Eruptions such as the one at Grimsvotn in 2011 can disrupt daily life on the ground and air traffic overhead. 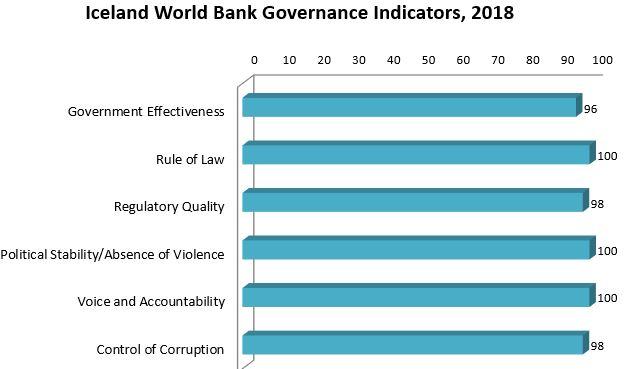 Though whale meat and other products that utilize whale parts are sold throughout Iceland, the Marine Mammal Protection Act makes it illegal to bring back whale products to the United States. Any importation of products containing whale to the United States will result in the seizure of the goods and possible criminal prosecution. Penalties include jail time and fines of up to $10,000.

LGBTI Travelers: There are no legal restrictions on same-sex sexual relations or the organization of LGBTI events in Iceland.